Featuring 11-layers of optical film, Microlite offers up to 7x the contrast over conventional diffusion screens, while providing the widest viewing angle of any screen technology in the industry. 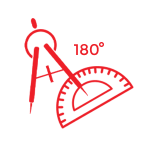 Microlite’s Optical Technology offers a full 180-degree viewing angle, even in a high-gain screen. No other screen technology can match this performance. 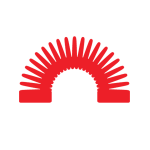 The ability to curve a screen is not only important in some home theater environments; it’s also widely used in commercial installations, digital signage and custom fabrication applications. 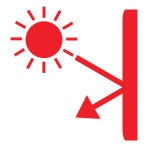 The ability to project a high contrast image in high ambient light has always been a challenge before the advent of Microlite’s Optical technology. Now you can enjoy maximum resolution in real-world environments without expensive window treatments. 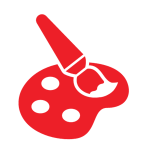 Image precision is the hallmark of Microlite’s optical technology. Endorsed by ISF’s color accuracy and display standards, Microlite will deliver the exact color balance that the director and program intended. 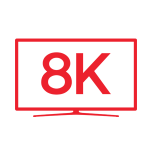 Microlite utilizes a proprietary micron microstructure to create superior color reproduction that will adapt to any future resolution upgrades. 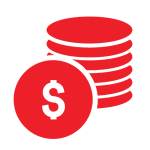 Developing the World’s best optical technology was only part of the equation; making the technology affordable was next challenge. Microlite products are priced within the same range as some popular diffusion screens. 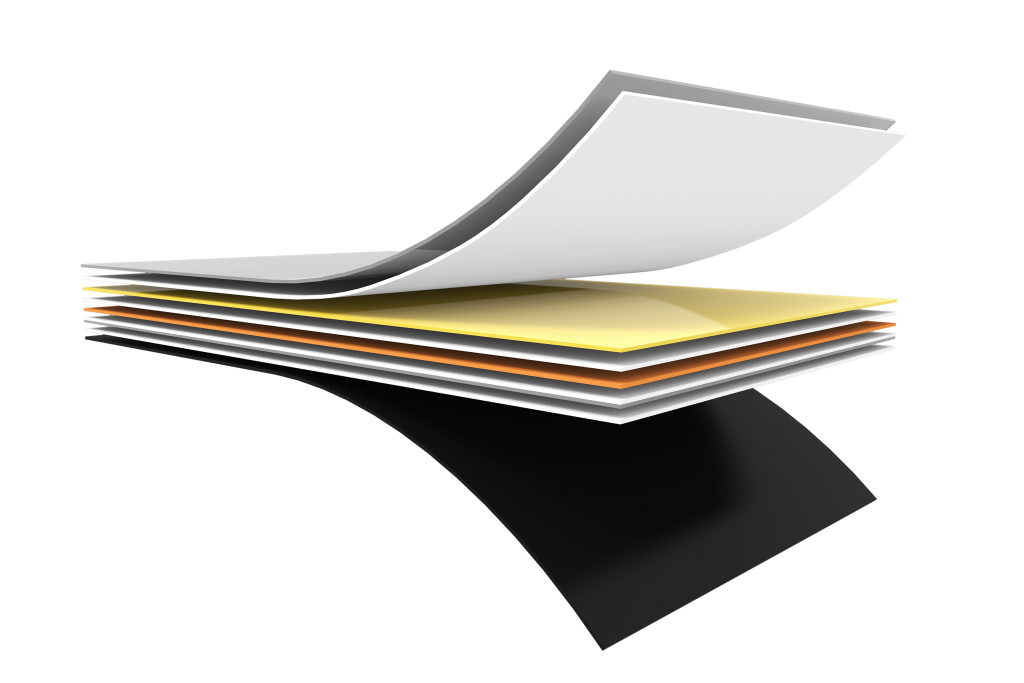 Our Technology Makes the Difference

For many years, Microlite Inc., has been a supplier of vinyl and PVC material to the World’s largest projection screen manufacturers. These familiarities of the market, and consumer demands, lead (led) Microlite to create a new optical screen technology that would revolutionize the screen industry.

Microlite engineers and scientists, under the direction of founder Martin Chien, spent over four-years developing a screen surface that would exhibit maximum performance in gain, contrast, and horizontal viewing angles, color accuracy, as well as the ability to reject ambient light.