The Beginning of Microlite

For many years Microlite Inc, has been a supplier of vinyl and PVC material to the World’s largest projection screen manufacturers. Familiarity of the market, and consumer demands lead Microlite to create a new optical screen technology that would revolutionize the screen industry. Microlite engineers and scientists, under the direction of founder Martin Chien, spent over four-years developing a screen surface that would exhibit maximum performance in gain, contrast, and horizontal viewing angles, and color accuracy, as well as the ability to reject ambient light. 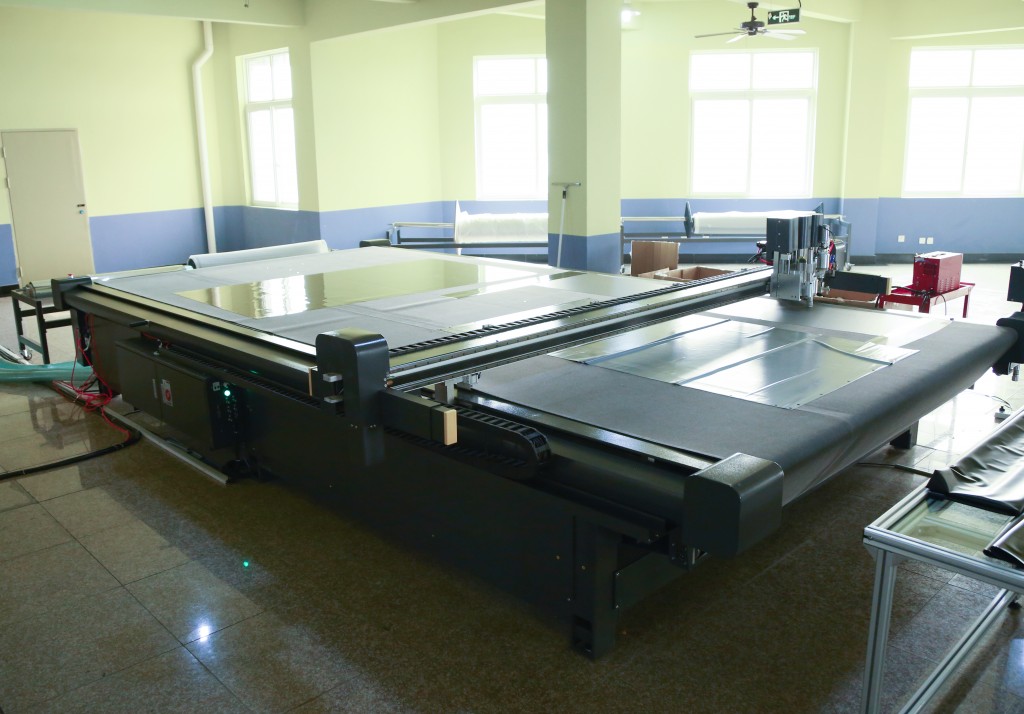 In 2012 Microlite was granted a US Patent, No. US 8,115,997,B1 for a revolutionary, optical screen technology, employing multiple optical lenses. Featuring 11-layers of optical film that are laminated together, Microlite offers up to 7-times the contrast over conventional diffusion screens, while providing the widest viewing angle in theIndustry of any screen technology. This advanced optical lens system also allows you to control the image for maximum resolution even in high ambient light environments. The Imaging Science Foundation (ISF) has recently granted its certification to Microlite, which essentially means Microlite screens are totally natural, void of color shift issues, and meet ISF’s parameters for calibration, and display standards.

The Future of Microlite

Today, Microlite, Inc., is the Global leader in Optical Technology for front projection screens, offering a full line of screens for Residential and Commercial markets. With the US headquarters located in Irvine, California, Microlite also owns two factory’s in Asia, which ensures the highest manufacturing standards, and provides ability to react quickly to meet the demands of custom solutions. 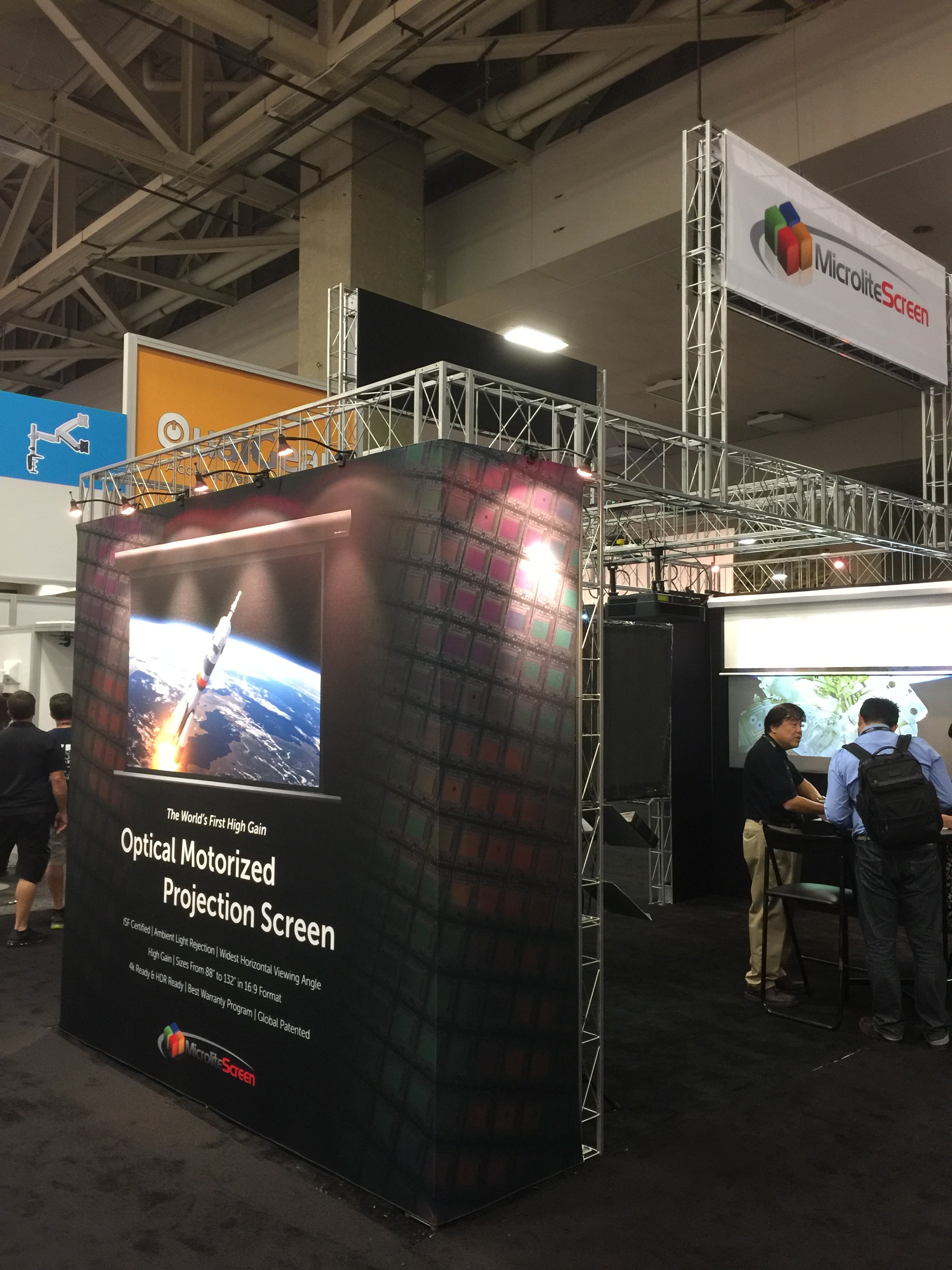